EXPLORE YOUR INNER INSPIRATION WITH THE COROS PRO ATHLETES

Home Pro Athletes Kilian Jornet
The COROS Pro Team are our top-class power users and live for exploring the impossible. All of them have been using COROS products intensively in the toughest courses in the world. What’s more important, they share the same passion of building the best products for athletes worldwide. 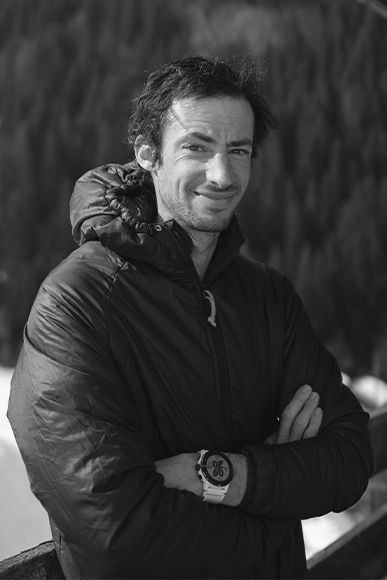 There is arguably no greater all-around mountain athlete in the world than Kilian Jornet. Growing up in the Pyrenees Mountains, Kilian began summiting mountains at just 3 years old. He burst onto the mountain/trail running scene in his late teens and in 2007 won his first of 10 Sky Running World Series. The next year he would win the prestigious UTMB for the first of 3 times between 2008 and 2011. It is hard to find a major Mountain or Trail race that Kilian hasn’t won, having been crowned champion of Western States, Sierre-Zinal, Pikes Peak Marathon, Zegama, Hardrock, Marathon du Mont Blanc and many, many more. Perhaps what makes Kilian so special as an athlete, is that he is world-class not just in running but also in Ski Mountaineering, a discipline in which he has competed since 2002 winning European and World Championships in every age bracket along the way. Kilian now resides in Norway with his partner Emelie Forsberg and their two daughters.